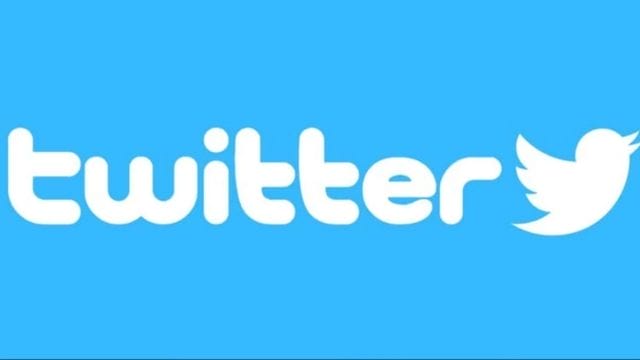 After rumours spread that the Twitter platform would be shut down, users of the platform are being urged to preserve their Twitter histories.

After Elon Musk recently took control of Twitter, the researchers issued their warning shortly thereafter. Since the CEO fired thousands of Twitter employees, users have been reporting failures on the social networking site, as well as crashes while logging into the homepage, as reported by The Guardian.

Caroline Sinders, a researcher in artificial intelligence and the founder of the human rights lab Convocation Research and Design, recently gave an interview to The Guardian in which she stated that “if there is something on Twitter that you care about, now is the time to become a temporary expert on digital archiving measures.”

The Library of Congress started preserving tweets in 2007, but due to the rapid expansion of the site, they only continued to do so until 2017. Since then, they “selectively” save content instead of saving it all. Even though it is possible to archive the tweets of public figures and political figures, regular Twitter users will be responsible for archiving their own tweets on their own. 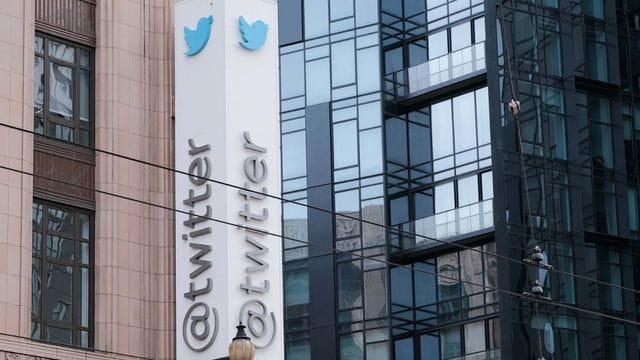 It may be impossible to readily save content in the event that Twitter crashes, according to Jason Scott, a freelance archivist at the Internet Archive who has been archiving sections of Twitter for the past 15 years. Scott has been preserving parts of Twitter.

According to what Scott had to say to The Guardian, “It brings out a complex problem at the cultural, engineering, and financial levels.” The majority of businesses do not consider their own mortality when developing their code or working on technical projects.

Since Twitter’s founder, Jack Dorsey, posted his first message on the platform in 2006, billions of messages have been published and shared on the platform, with a global average of 6,000 tweets being sent per minute.

According to what Scott has remarked, “Twitter provides many reflections of mankind in all directions.” “And when we woke up and realised that everything was shattered, we discovered that we had arrived at a real fork in the path.” Is this a sign that we need to find another approach, or should we continue to use this model?”

Scott also shared some words of wisdom for anyone who are interested in keeping tweets from their favourite or closest celebs. It was his instruction to “print out their tweets and put them in a box.” They are going to be more durable in every manner.

Musk instructed the surviving Twitter staff earlier this week that they must “work long hours with high intensity” or they will be asked to quit the firm. CNN reports that hundreds of the surviving employees of the social network have rejected Musk’s ultimatum and have instead decided to take a severance deal that will pay them for a period of three months.

Bull, a Joint Single by Enter Shikari and Cody Frost, Was Released.

Robbie Williams Defends His Performance in the Qatar World Cup.

What Happened to Jelani Day? Murder or Suicide?

How Did Goonew Die? What Was The Reason For His Death?

What Cancer Does Dustin Have?