Through the release of his third studio album, “CHARLIE,” Charlie Puth gives his fans a comprehensive look at who he is not just as an artist but also as a person. Puth has never been one to shy away from getting personal, as evidenced by the fact that earlier songs of his, such as “See You Again” (2015) and “We don’t talk anymore” (2016), have addressed topics such as love, heartbreak, and loss.

However, what separates “CHARLIE” from other works by Puth is the idea that served as the impetus for the creation of this album. During an interview with the music podcast Rolling Stone Music Now, Charlie Puth revealed that the song “CHARLIE” was inspired by two recent breakups: the first was with a long-term lover, and the second was with a long-time business partner.

Puth also used the famous social media app TikTok to not only promote the album but also to give fans a behind-the-scenes peek at the development of the album by posting videos of himself in the studio. This allowed fans to get a better sense of what went into creating the album.

The album begins with the passionate song “That’s Hilarious,” which features powerful lyrics and is supported by Puth’s “ha ha ha” in the background throughout the chorus. “That’s Hilarious” is the first track on the album. Puth sings, “You didn’t love when you had me / But now you need me so badly / You can’t be serious / That’s amusing,” making it very evident that the song is about a tumultuous relationship as he laughs at the possibility of being emotionally devastated. 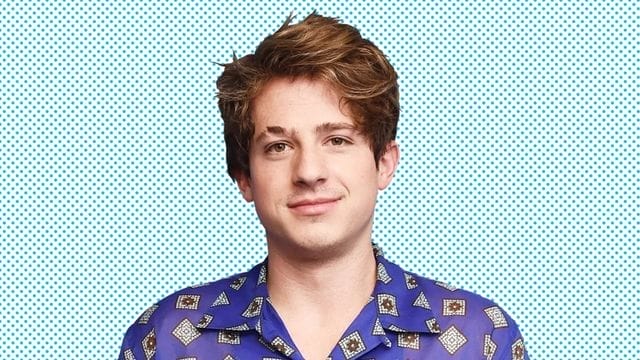 The song “Charlie Be Quiet!” is one of the highlights of the album, and it features a dramatic guitar tone that can be felt throughout the entirety of the song. The guitar is played softly at the beginning of the song, but it gradually builds up in volume until the pre-chorus, where it reaches its highest point. The concept of the song, which is about maintaining one’s emotional composure, is brought out by the increasing and decreasing dynamics of the guitar before and after the chorus, respectively.

The song alternates between quiet and loud passages to illustrate how Puth is conflicted about how to approach the object of his affection. Even though some people could find the song to be embarrassing, others might be able to identify to the sense of being anxious about talking to their crush.

This album features a number of tracks that are both catchy and upbeat, such as “Light Switch,” “There’s A First Time For Everything,” and “Loser.” However, the song “When You’re Sad I’m Sad” temporarily slows down the tempo of the album for listeners and reveals a more vulnerable side of Puth. Lyrics such as “Guess I’ll never get to express my love to someone who genuinely deserves it all” are effective at capturing the attention of the listener and eliciting an emotional response from them.

Although it is the only song on the album to have a guest artist, “Left and Right,” which features Jung Kook from the Korean pop group BTS, is also the most uninteresting song on the album. Either Puth could have exploited Kook’s vocals a little bit more, or he could have put him on another song altogether. It appeared as though Puth had just employed Kook with the intention of drawing the attention of BTS fans, rather than engaging in an actual cooperation.

Puth draws attention to the inspiration that drives his work in the song “Tears On My Piano,” in which he sings lines such as “Can’t take my thoughts off you / Lately, you’re accountable for / All these tears on my piano.” Puth is heard briefly throughout the cheerful track playing a few keys on the piano. The track “I Don’t Think That I Like Her” is the most introspective offering from Puth on the album. Puth talks in this song on how he is scared to get involved in a new relationship because all of his previous ones have resulted in him experiencing some form of heartbreak. The listener not only feels sympathy for Puth after hearing the heartbreaking words “I don’t think that I like her anymore / Girls are all the same / All they want to do is break my heart / my heart,” but they are also able to identify to Puth’s difficulties in finding love. 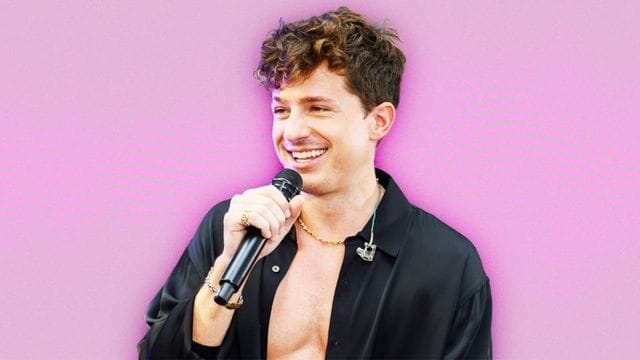 The album comes to a close with “No More Drama,” which features a soothing atmosphere and a sound that is more analogous to Puth’s R&B style. Lyrics that say, “Took a year ‘fore I acknowledged / That our love had already died / Baby, I was down bad, I was down terrible” sees Puth

thinking back on a prior relationship and making peace with the fact that it came to an end. Puth has been through a lot of pain in the previous several years, but it is clear from this introspective song that he is working on recovering from the trauma and trying to start anew. Puth harmonised with himself over the entirety of the song, which was set to a laid-back tempo.

The fact that many of the songs have the same quick rock and roll sound is one of the things that drags the album’s overall quality down, since it has the potential to bore the listener. In addition, the song “CHARLIE” does not feature Charlie Puth’s voice nearly as much as some of his other songs do, which gives the impression that he is holding back a little bit.

Throughout the course of production, “CHARLIE” will take viewers on an emotional roller coaster filled with both highs and lows. In terms of originality and openness, this album is Puth’s most accomplished effort to date. The song selection, on the other hand, leaves a lot to be desired. In general, “CHARLIE” does an effective job of relaying the story of major breakups experienced by Puth in a manner that is intriguing and original.

The next mountain for snowboarder Shaun White is a businessman.