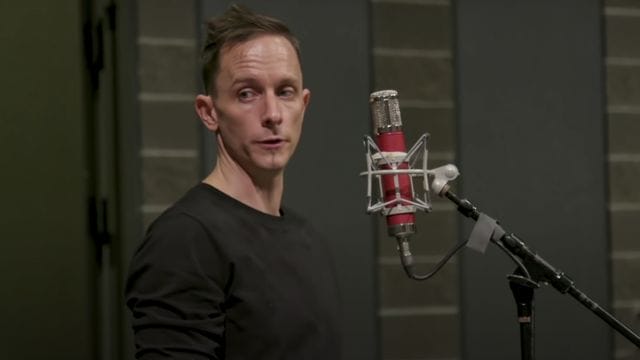 In the letter, Stratton alleges that there were problems between id and Gordon, missed deadlines, online chatter about Gordon’s overall work not being finished, there being differences between Chad and Gordon’s work (specifically, that Gordon’s were poorly mixed and were compressed to hell), and the letter sheds light on a boatload of behind-the-scenes contractual, legal, and personal issues.

Stratton concluded his letter by expressing his dissatisfaction with the current circumstances and stating that he would no longer be working with Gordon. In his closing remarks, Stratton stated, “I’m as disappointed as everyone that we’re at this stage, but as we have many times before, we will adapt to changing circumstances and chase the most distinctive and brilliant artists in the industry with whom to partner.” “Our team has had a tremendous deal of fun working together on this creative endeavour, and we are confident that Mick will continue to thrill audiences for many years to come.

Now, two years later, Gordon has published his own letter, which begins with the following introduction:

“The post that Marty made on Reddit had a devastating effect on both my personal and professional reputation. By making this declaration public, I am exercising my constitutionally protected right to defend myself. It is a defence, not an attack that was launched without provocation, and it was only delivered with severe reluctance after all other attempts to resolve the issue had been unsuccessful.

This statement is in no way a justification for a campaign of hatred. Hate speech and actions that are carried out online won’t bring about any constructive change. In point of fact, it merely makes matters more difficult.”

The entirety of Gordon’s essay clocks in at almost an hour and is sufficiently lengthy to merit the inclusion of a table of contents. In the section titled “Summary of Facts,” Gordon makes the following allegations regarding Stratton:

Jennifer Aniston Discusses Her Research Into Ivf and Her Prior Attempts at Becoming Pregnant.